Currently the company has 206 employees,of which 31 are engineers and technicians,8 are part-time professors and associate professors.

The company has three branches:

Nonferrous Metal Casting Branch-specializing in the production of Aluminum Alloy Parts, and with the existing production capacity of 2,000 tons per year.

Intelligent Industrial Robot Development and Manufacture Branch- Specializing in researching & developing and manufacturing of robots which are used for casting pouring, casting chipping and parts renovating.

Since its establishment, the company has relied on Shandong University in technology to give full play to its knowledge and economic advantages, adhering to the character of sincerity and gentleness of Confucianism and the spirit of pioneering and enterprising, always following the "scientific and rigorous" work principle and constantly pursuing the remarkable goal of "high quality and efficiency ". The company treats users with sincerity, and makes a lot of friends, with the customers spreading in Germany, France, Italy, the United Kingdom, Spain; the United States , Canada ; Japan , India , Singapore and other countries. And it has been working with Siemens, the world's top-500 company, for 16 years. The company has many large customers including four large state-owned companies and Sino-foreign joint ventures in domestic.

Sincere cooperation build the bridge to success. The company would like to work together with colleagues at domestic and abroad to create a brilliant future! 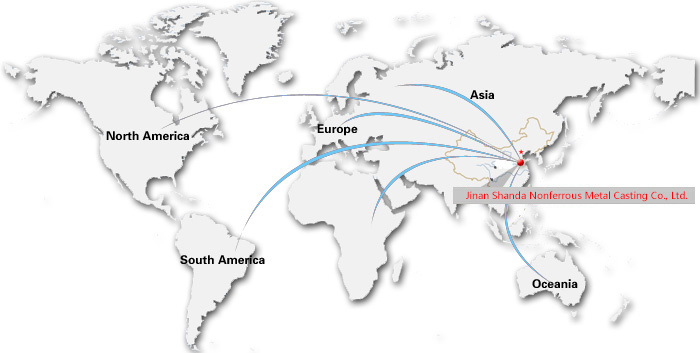 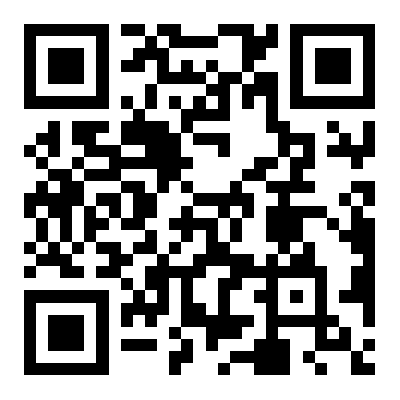